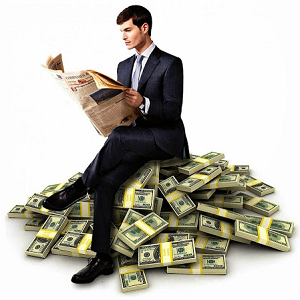 [Blind Gossip] We told you years ago that this movie actor’s threats were not real.

He didn’t just say that he wasn’t going to play the lead role in this movie. No. That would not have been dramatic enough for him.

Instead, he went the extra mile and said that he would violently off himself to avoid having to play that role again!

What a drama queen. And, no, Her Majesty was not part of this movie.

His treats were all a bluff. We told you not to fall for it. The movie was part of a big franchise and he just wanted more money.

We assume he found some solace in those big piles of money.

Now that the latest film has wrapped, he is already being asked if he will come back in that role just one more time.

Except… he might want to think about locking in that deal sooner rather than later!

If this film does not do well as the last one (which might happen for a variety of factors), he might actually see his compensation go DOWN! He would be smarter to lock it in now.

[Optional] Will you go to a movie theater to watch the latest chapter in this franchise? Why or why not?