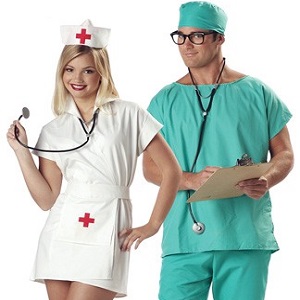 [Blind Gossip] This beautiful actress broke up with her badly behaved director husband after he was found to be having an affair with a girl young enough to be their daughter.

So, what did she do? Well, she didn’t break down. Instead, she started dating a guy young enough to be their son!

However, if we recall correctly, she hated the criticism she received over the huge age difference and they broke up after just a couple of months.

No, they did not! The breakup story was a lie! She is still with him. In fact, for Halloween, they dressed up together as a couple. They just didn’t take any photos together.

Do you think a child harbors ill will if their parent/s date people young enough to be their siblings?

[Optional] Why is she keeping the relationship a secret? 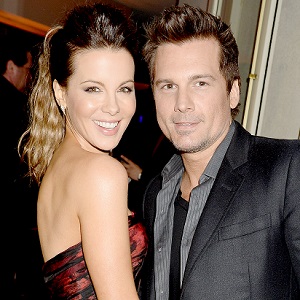 While she pretended that they broke up months ago, Kate Beckinsale never stopped seeing her very young boy toy!

Blind Gossip told you this a month ago, but now a paparazzo has snagged some photographic proof, too!

Kate Beckinsale, 44, smooches her toyboy Matt Rife, 22, in LA after cooling romance down 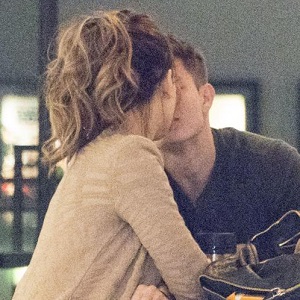 The British actress, 44, enjoyed the very public PDA with the American comedian and model in a shopping mall – five months after they were last snapped looking cosy.

Underworld star Kate – whose daughter is 18 – started her romance with Matt earlier this year when he was still 21.

Having met through a mutual friend, talented thesp Kate and muscly Instagrammer Matt have got on like a house on fire as he’s “mature for his age”, according to a source. 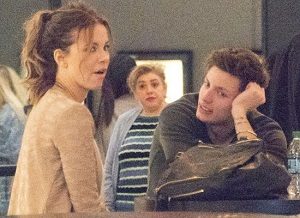 It looks like life is imitating art for Kate, as she plays an older woman seducing a younger man in her next movie, The Only Living Boy in New York – which involves X-rated sex scenes.

We like the incredulous expression of the woman behind the couple.

By the way, there was no “cooling off.” Beckinsale was just lying about the breakup. Perhaps because she hated being criticized about the age difference? They were sneaking around and being very quiet about it.

We found out about this a month ago, when someone spotted them dressed for Halloween in a couples costume. They dressed up as legendary punk couple Sid and Nancy. Sid Vicious was a member of the English punk band, The Sex Pistols, and Never Mind The Bollocks was the name of their only studio album. 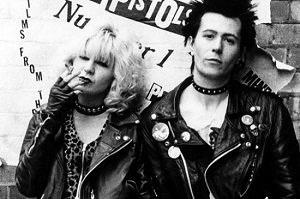 Beckinsale and Rife posted separate photos of themselves around Halloween. Beckinsale displayed a solo photo that included the quote, “Never mind the bollocks.” 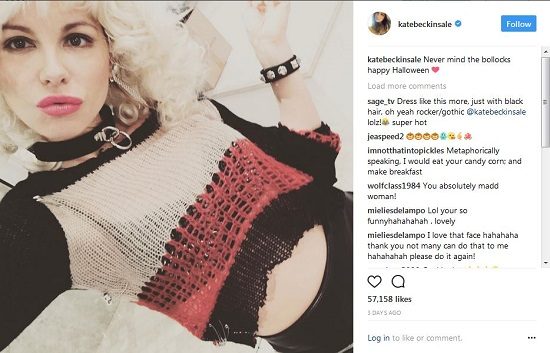 Rife’s own Instagram photo cropped out Beckinsale, but clearly showed him in full Sid Vicious costume, down to the leather jacket, lock and chain necklace, and chest carving/writing (Sid Vicious once famously carved “Gimme a fix” on his chest before a performance). 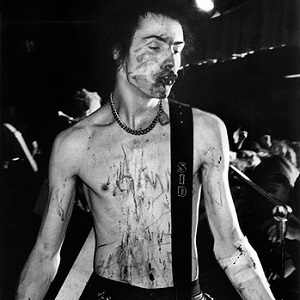 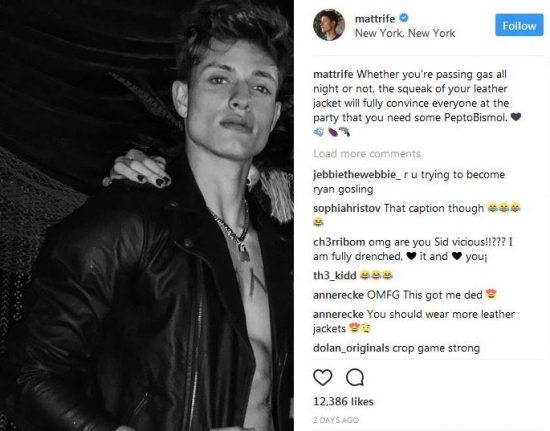 Did you catch all the clues? “Harbor” (Kate starred in Pearl Harbor), “recall” (Total Recall), and “breakdown” (Brokedown Palace). Finally, the similar post we linked to was also about Kate Beckinsale. This one was a gimme, people!

Congratulations to Shelaur22says for being first with the correct response! Special kudos to Gay Fawkes for working those clues!