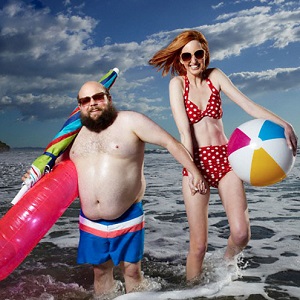 [Blind Gossip] This actor became very famous as a child film star. He’s a man now, and he doesn’t always get recognized.

Although he has never stopped working, people are sometimes a little shocked when they meet him because he looks so different.

There was a rumor that he has a serious girlfriend. True?

No, and it bothers him that he has trouble converting friends to dates. Look, he is aware that he’s not as cute as he was when he was a kid, but he really is the nicest guy. He’d like to date more. He’s asked his sister to help him find someone.

Awww. That’s sweet. By the way, his sister is an actor, too.