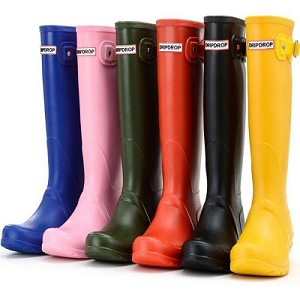 [Blind Gossip] We told you from the beginning that this romance was strictly for public relations purposes, but we have an interesting twist to tell you about today!

Our troubled comic actor and his young girlfriend from a famous family were just friends, but both thought they could benefit from the publicity.

It soon turned messy – as all situations around Actor tend to get! – but they finished out the contract before going their separate ways.

As if the faux romance wasn’t shady enough, we found out that there was an additional bit of trickery going on at the beginning of the relationship!

Before she started “dating” [Actor] she had a boyfriend. His name is [redacted].

Boyfriend is not a household name, but we were kind of curious as to what happened to him.

When she decided to “date” [Actor], [Boyfriend] had to agree to stay in the background and not be seen with her in public, so people would just assume that they had broken up.

Not the first time we’ve heard of that sort of arrangement. What happened?

Well, she and her family kept [Boyfriend] a secret, and [Boyfriend] did what he was told, but [Actor] couldn’t keep his mouth shut.

Actor does have a big mouth!

At an after-party for [TV Show], he was either drunk or high or both. He was going on about how his girlfriend was actually still with her old boyfriend and that he was going to come back into the picture after their contract was up.

Just that there would need to be a little cool down time between the relationships to make it look real. Then they will publicize it as a reconciliation.

So… she gave Real Boyfriend the fake boot to date Actor. Now that her contract is with Actor is up, she can “reconcile” with Real Boyfriend.

This was all planned out from the beginning.

Of course it was.

Well, except for the messiness of faux dating a crazy person!

[Optional] Would you date or faux date Actor?