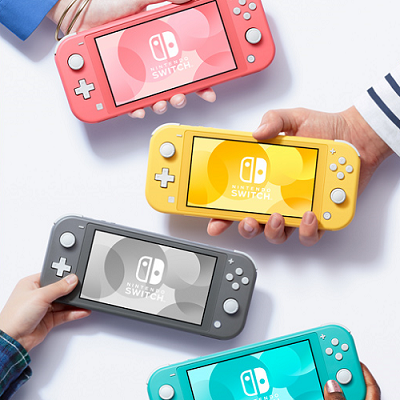 [Blind Gossip] This rapper has bigger problems than a leaked photo!

He has had a really interesting dating history. He switches women more than he switches out his underwear. And that’s going to get him in big trouble very soon.

He was formerly engaged to a TV Actress/Singer.

She is no longer with us, but the pain she felt when he cheated on her lives on.

Then there was Pop Singer.

Yep, Rapper cheated on her, too. Good thing she found out about it before their relationship got any more serious.

Our Rapper eventually got together with a third female singer.

Since Rapper and Girlfriend have been together for a few years and he keeps talking about proposing, he must now be committed and faithful, right?

A few weeks ago, he was out clubbing in a warm-weather locale with some members of his team.

He showed some interest in one of the pole dancers and had his manager approach her.

She talked to Rapper and said, “I thought you were dating [Girlfriend]?” and Rapper said, “No, I’m single.” So she and her friend went back with him to his hotel. Yeah, he slept with both of them.

It doesn’t end there.

They said he was lots of fun. A few weeks later he came back again. He bought them some drinks and they all wound up getting drunk and hooking up again.

So that wasn’t a one-time drunk mistake. He went back for more.

A week or so later, Rapper was on line saying sweet things about his girlfriend as if nothing had ever happened.

Rapper tells these women that he is single… has threes*mes with them… and then goes online and talks about how much he loves his girlfriend. It’s like the Super Bowl of cheating!

Does Girlfriend even know that Rapper is cheating on her?

Allowing his life to get so darn complicated may explain why Rapper is now having trouble keeping track of photos of his private parts.

Similar: A Little Laugh Over Big and Big

[Optional] What do you think of Rapper? Do you think Rapper and Girlfriend will get married?