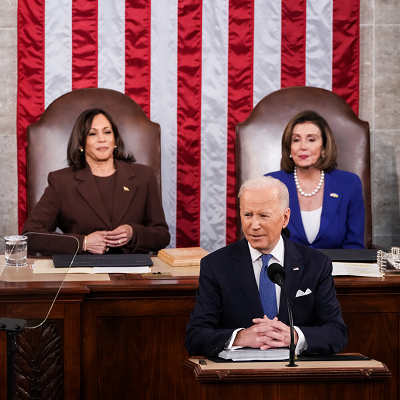 [Blind Gossip] The State of The Union address is an opportunity for all the Members of Congress to be together in one place.

When Senators and Congresspeople get together, what do they do?

The most interesting gossip coming out of last night’s gathering was about the mental and physical health of a famous male politician.

While there were varying opinions about his mental health, there was some agreement about his physical health.

There was some dissent about exactly what kind of cancer he has. One said stomach cancer, one said colon cancer and one said colorectal cancer.

Although there was some dissent, those are still fairly consistent diagnoses.

Could these illnesses explain his appearance and/or his behavior?

[Optional] What grade would you give President Joe Biden for his State of The Union speech? Why? Please use real names and keep your comments civil.