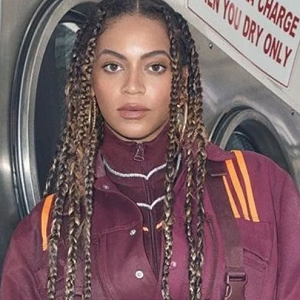 [Blind Gossip] As Beyonce was getting set to launch her new line of Ivy Park clothing, she sent a giant gift box to several celebrities, including Reese Witherspoon.

Unfortunately, the clothing – with its orange stripes on maroon design – looks suspiciously like the uniforms worn by the employees of Sainsbury’s, a supermarket chain in England. 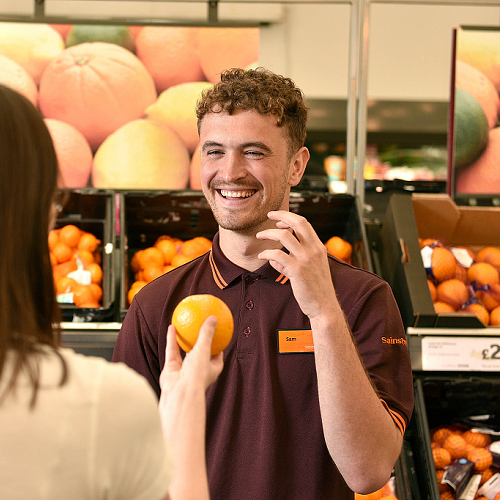 She would be horrified to know that wearing her $250 jumpsuit to the laundromat is unnecessary when you can look just as cool wearing a £7 polo shirt to your £8 an hour job at the supermarket!

Anyway, there were lots of celebrities who would have loved to have received a gift box from Beyonce.

Kim Kardashian did not get a box. She is not talking about getting snubbed.

Another celebrity who did not get a box is this famous movie actress.

She really thought that she and Beyonce were friends. When she didn’t get a gift box, she had her people to contact Beyonce’s people because she was sure that there was just some sort of problem with the delivery. When she found out that Beyonce never sent her a box, she started begging for one! She promised she would put it on Insta and everything.

Still no box. But lots of begging!

[Optional] Which are better: Beyonce’s designs or Kanye’s designs? Why?