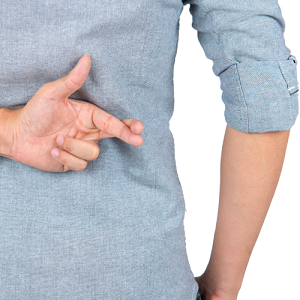 [Blind Gossip] We have told you repeatedly over the years that this actor is not a nice person.

Yes, he seems nice on the outside… but our movie star has been really slimy to his ex wife, his ex girlfriend, his ex costar, etc.

For example, we told you that when he and his singer girlfriend broke up a while back, it was because he was cheating on her.

Of course, as soon as the breakup was announced, our Lothario was immediately on a dating site, openly looking to hook up.

Now, suddenly, his ex is back.

He asked her to get back together and made her a new promise that he wouldn’t cheat on her again.

Oh, boy. She actually believes this latest song and dance over his long history of cheating? Silly girl!

[Optional] Do you think he will keep his promise not to cheat on her?