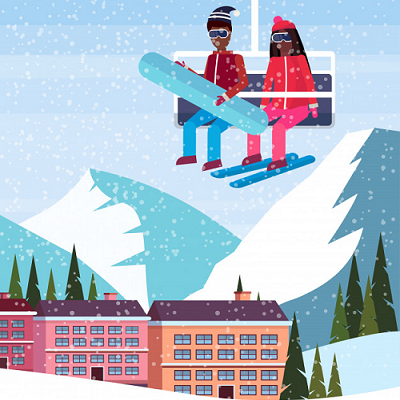 [Blind Gossip] Let’s talk about an athlete who was caught cheating on his wife with a very sweet TV actress.

We were the first to tell you about this affair a couple of years ago.

Want to know what’s happened since then?

Athlete and Wife are now formally separated. He lives on the West Coast. She lives on the East Coast with their kids. They are not yet divorced.

Amid the chaos of the affair, Actress broke up with Athlete and started quietly dating a handsome TV Actor from a different show.

The story doesn’t end there, though.

Athlete never got over Actress. He pursued her. And won her back!

However, Actress never stopped hooking up with Actor. They still get together regularly.

So it’s a little love triangle. But not everybody knows it.

Actor knows about Athlete. However, Athlete has no idea that Actress is still hooking up with Actor.

Is Actress serious about either of these men?

Athlete is certainly putting in the effort to be with Actress. A couple of months ago he flew to Actress’ location.

They spent a great weekend together going snowboarding and cooking dinner together and cuddling by the fire. Normal couple stuff. 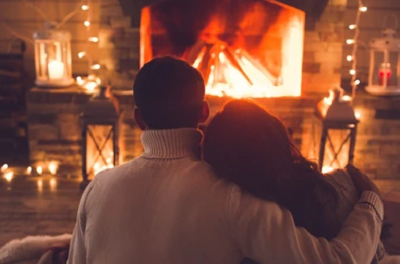 However, while Athlete is clearly smitten with Actress – and their affair broke up his marriage – Actress’ attitude about Athlete is a bit more cavalier.

She sees him as a best friend but not husband material. She also doesn’t want to marry someone with all those kids.

What about Actress’ relationship with Actor?

It’s casual. They are in the same city and hooking up with him makes her feel less lonely. [Actor] is also dating one of his costars.

Actor is also dating one of his costars? It’s a love quadrangle!

We can’t say we blame Actress for hooking up with Actor, as he is so handsome he practically makes us melt.

Actress is doing her best to keep Athlete in the dark about Actor.

She instructed both men that they are not to like or comment on her social media posts.

[Athlete] has a bad temper and she knows he would get really angry if he knew that she was still seeing [Actor].

[Athlete] recently called her while she was in the middle of having sex with [Actor]. She took the call.

[Optional] How is this going to turn out?