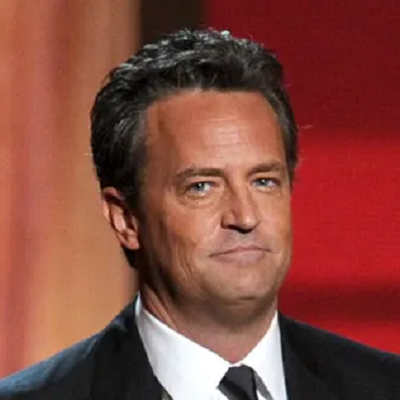 [Blind Gossip] This male celebrity is in full panic mode.

He joined one of those exclusive dating venues, where famous people are supposed to feel safe communicating with their potential matches.

Now that he is seeing reports about how some non-famous members are going public with stories of their matches – as well as snippets of their private conversations – he is very worried that he is next!

It’s difficult to stop randos from posting things on the Internet. Sure, it’s a violation of privacy and likely a violation of the rules. However, his concern is more about the timing.

You see, at the time he was matching with and holding convos with some of the young women on the site, he was in a relationship with another celebrity. They were constantly talking about family and how in love they were, etc. Both halves of this couple were always thirsty for opportunities to show off themselves and their perfect relationship.

If even one of these videos surfaced, it would show what a liar and a dog he is.

Yes, he’s always been a dog and our couple eventually broke up. However, while they were together, he kept playing the field. It didn’t matter that he was engaged. He just kept dating.

He was sneaky about it, too. He would not actively pursue women on this particular venue when he was engaged. He would simply keep his profile active… and wait for the girls to approach him!

When they did, he would pretend that he had no idea that his profile was still up on the site, let the girls hit on him, pledge them to secrecy… and then slide into home!

His favorite topic of conversation was fitness and bodies. You show me yours, I’ll show you mine.

[Optional] Do you think our couple should/will reconcile?