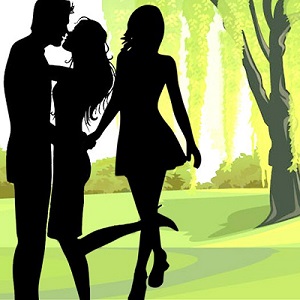 [Blind Gossip] This very famous athlete was involved in a huge scandal a few years ago.

A woman came forward to detail their passionate affair. The athlete tried to pay her millions of dollars for her silence so that he could maintain his clean-cut image, but she talked anyway. It was a sticky mess.

The scandal resulted in the end of the athlete’s marriage and the loss of many corporate endorsements. Although the press attention to the scandal eventually tailed off, his career was derailed for years.

He is making a comeback now… but whatever happened to the woman?

She is not doing so well.

Her car was repossessed this week on her way to work. Her business is shutting down. She is in the process of getting evicted from her apartment. She is begging everyone for money.

[Optional] Does the athlete deserve a comeback?