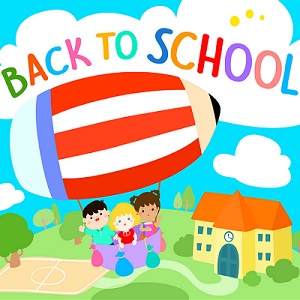 [Blind Gossip] The wife half of one of the biggest celebrity couples in the world is absolutely furious at her husband right now!

She is not just furious because he had an affair. He’s done that many times over the course of their marriage. She is furious about the impact the affair may have on their family.

He had an affair with one of the teachers at [Child’s] school. He got her pregnant. [Child] loves that school, but it’s too awkward having both [Child] and teacher there. The parents are negotiating with the school right now.

What is the negotiation about? It’s about who stays and who gets kicked to the curb! The school has four options: Keep teacher and child; keep teacher but kick child out; keep child but kick teacher out; kick both out.

The couple is rich and famous, so there would certainly be some public questions if Child was to suddenly change schools. Perhaps Child would have a sporting chance of staying at the current school if the parents ponied up a substantial financial contribution?

Finally, we do not know if the teacher is having the baby or not. It is summer, so there are no witnesses to a growing baby bump.