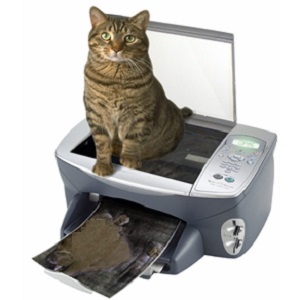 [Blind Gossip] Many years ago, Older thought she was destined to win the Oscar for Best Lead Actress. She had poured her heart into the role, which required both acting and singing. She thought she was great and that she would be rewarded with an Academy Award.

It turns out that she did not even get nominated for the role. She got snubbed. She took that personally.

Older was recently asked by someone whether or not she was going to see the new movie in which Younger acts and sings.

[Older] just laughed and referred to [Younger] as “CC” so I doubt she’s going to see it.

What does CC stand for?

[Optional] Who do you think is more talented, Older or Younger?