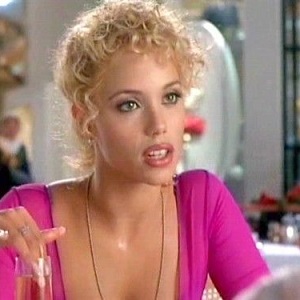 Apparently, neither do the people who actually know her!

She said she watched the movie but didn’t know what was going to happen. That’s a total lie. Of course she knew! She read the script! She knew exactly what was happening in every scene! That was a bizarre thing to say.

She is promoting the movie (she has to) but she is also pushing it away at the same time and acting like she is too good for it. It’s very frustrating to the promoters.

She said she is worried about it being another Showgirls and that nobody will take her seriously. Hello? If she wants to be taken seriously, maybe next time she should pass on a character whose life revolves around them taking their clothes off?