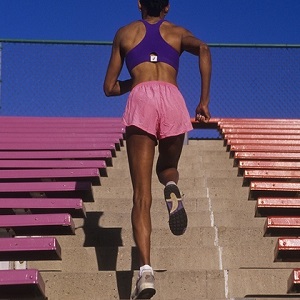 [Blind Gossip] Although she has received many awards in the past, this female singer was not in attendance at the MTV VMAs.

However, that doesn’t mean she was unaware of what was going on that night!

Her and her fam had this huge fight about [Her Brother]. They said that she needed to step up and defend his legacy and the family name before the VMAs because people were trying to erase it. They were plenty mad and they wanted her to make a public announcement about how just plain wrong it is. She refused.

Why did she refuse to defend her family?

She’s on tour and she doesn’t want anything to hurt ticket sales.

Sounds like she is more concerned about staying in control of her own life and career!

[Optional] Do you think she did the right thing?