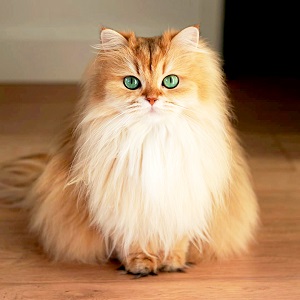 [Blind Gossip] This famous female singer was nominated for one or more awards at last night VMAs.

One of her “competitors” did not show, despite also receiving at least one nomination.

At an after party, First Singer was asked about Second Singer.

Someone asked, “So why do you think [Second Singer] didn’t show?”

She shrugged and said, “I don’t know. Maybe she was sick. Maybe she wasn’t asked to perform. Or maybe she already knew that there was NO FREAKING WAY she was gonna beat me!”

Everybody laughed and cheered and fist bumped her.

Kitten sure has sharp claws…

Similar: In The Rest Room

[Optional] What do you think is the real reason Second Singer didn’t show?