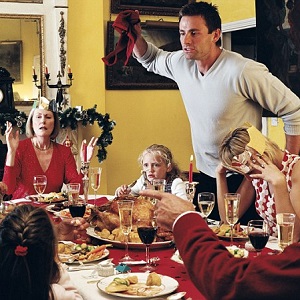 [Blind Gossip] While this singer may have been aiming for a peaceful holiday with her family, it has been nothing but chaos.

Her life has been perpetually filled with drama of one kind or another. Now, there’s some new drama. And this one came as a shock to her family!

She was arguing with them about why they felt the need to hide it… and then blurted out some news of her own.

She told them that she is a same sex relationship, too, and they had better figure out how to accept it!

Surprise, folks! Her family is still reeling from this news.

They did not know. Now they are worried about what will happen if she goes public about it and whether her fans will turn on her.

We’re going to save the identity of her new girlfriend for another time.

[Optional] If she comes out, do you think her fans will react positively to the news?