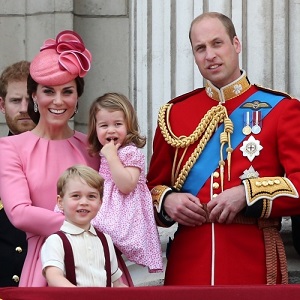 [Naughty Gossip] Insiders tell Straight Shuter that while the whole world has been focusing on Meghan and Prince Harry’s wedding, another Royal has been keeping a big secret – he is gay.

“Within certain circles in London it is widely known that this member of the family is gay. The public has never been told and there are no plans for him ever to officially come out,” sources tell Straight Shuter. “The fact he was once married and has children has enabled him to keep his private life private, so far.”

[Optional] Does this surprise you?