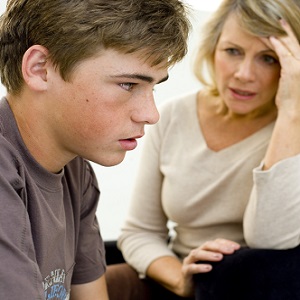 [Blind Gossip] When young stars get into trouble, we frequently hear people say that their team should have done more to help them.

Well, in the case of this young male singer, his team definitely tried. And failed.

So when The Singer’s drug habit spiraled out of control, one manager went above and beyond trying to help him.

She went through months of agony with him! She tried everything: arranging counseling, setting up interventions, literally taking him to rehab. He refused every bit of help, every time. What more was she supposed to do? He’s not her son, he’s her client, and he was so f*cked up mentally and physically that he didn’t even want to show up for work.

He was not her only client, either, and his addiction was pulling down the entire company.

They rep at least a dozen acts, and they were spending 90% of their time dealing with him and his bulls*t. To what end? He’s an addict who won’t get help and who is going to die. She had other people to think about and she had to walk away to save the company (and her sanity). Know that it was not easy for her to let him go. In fact, she was in tears over it! I will go ballistic if people try to blame her when he OD’s.

[Optional] Where is he going to be a year from now?