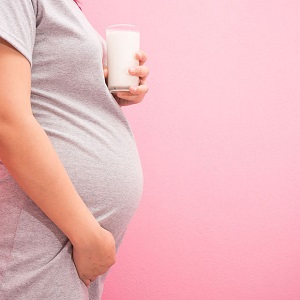 [Blind Gossip] We were not exactly surprised when this young actor’s girlfriend turned up pregnant.

She tried this same trick before… with a young boy bander from a famous group!

A couple of years ago she went off the pill because she wanted to pregnant by [Boy Bander]. She told him she was on the pill so he could relax, but he didn’t want to take a chances so he always used condoms. Oh, and she would try to get him to use the condoms she brought, saying they were better, but he didn’t fall for that. He always used the ones he brought.

Looks like our Boy Bander avoided the apocalypse on that one!

While we can’t be certain, The Girlfriend may have pulled the same shady behavior on Actor. Perhaps she told him she was on the pill… or tampered with the condoms in some way?

If our Actor had spent five seconds thinking with his big head instead of his little head, he wouldn’t be in this predicament.

Guess it doesn’t matter now. He’s jolly well on the hook for the next eighteen years!

[Optional] What do you think happened leading up the pregnancy?