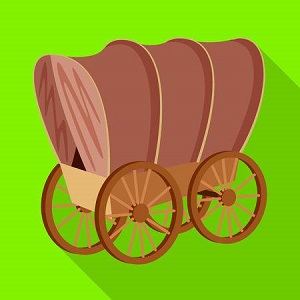 [Billy Masters] Could it be that a certain sexy stud has fallen off the wagon?

So say several insignificant others who tell me the patriotic pup’s long-cherished sobriety came to a crashing halt just before his latest venture – one which comes with numerous temptations on a nightly basis.

I’m told that should you be fortunate enough to encounter him at a vulnerable moment, your encounter is bound to include just about anything.

And I’m told it’s usually more than just the tip.

Previous Post: « Aubrey ODay Gets Some Celebrity D
Next Post: Girl And Boy Having A Secret Summer Fling »