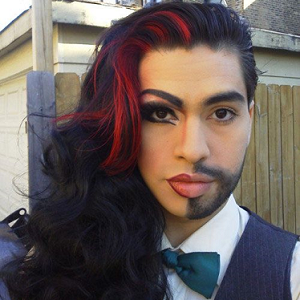 [Blind Gossip] We told you last year that this singer was experimenting with some gender-bending style.

He was concerned about the reaction he would get doing it in public.

Thus, he has been slow-rolling the introduction of some distinctly feminine fashions, makeup, and accessories.

The reaction to what he did last year was so good that you can expect to see much more of it on his upcoming album!

We don’t think our former boy bander will be wearing a dress any time soon in public, but it is interesting to watch his evolution and his personal comfort in letting himself being who he is!

[Optional] Do you think his gender-bending will help or hurt his career?