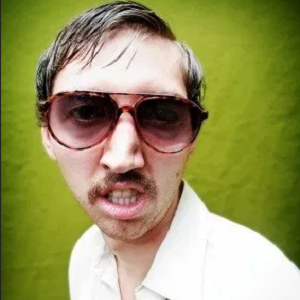 [Blind Gossip] We’ve told you many times before that this slimy actor may look cool to the entertainment world, but he’s actually a horrible person in real life!

He has a big problem coming his way.

Or, should we say, another big problem?

Slimy can sneak around and deny it all he wants, but the truth is that he was bonking that blonde actress while she was married to that grungy movie star.

While the affair is titillating on its own, it gets really interesting when you tie it into londie’s legal battles with Grungy.

If Slimy gets called in, he is going to get deposed – and possibly have to take the stand at trial – about all the disgusting and duplicitous behavior in which he engaged while having the affair with Blondie.

We’ve been telling you all along how gross Slimy is, so even the most intimate details of his relationship with Blondie probably wouldn’t shock you.

However, Slimy’s deceitful behavior, his willingness to lie about it, and his sexual conduct – what he says and does in intimate moments – all have the potential to basically confirm the accusations being made against him by other women in other legal cases against him.

Lest you think that everything will go away because the number of women who are filing against Slimy is currently small, think again! There are many, many women whom he has violated.

However, like the Bill Cosby case (60+ accusers) and the Harvey Weinstein case (80+ accusers), only a couple at a time will officially take their shot at him in court.

That’s why Slimy is trying so desperately to shut down his involvement in the Blondie/Grungy case. At the very least, he wants to make sure those records are sealed to improve his chances in the law suits against him.

Basically, Slimy doesn’t want you to know the truth: He really is the disgusting, lying jerk that multiple women claim he is!