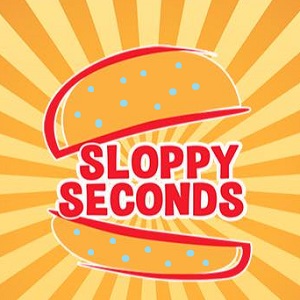 [Blind Gossip] Sometimes you just have to laugh at the spin that publicists put on stories.

Although this young model landed the man of her dreams… that’s not enough!

Remember that female singer he was in love with for years? Well, Model now wants you to believe that Singer was always his second choice.

That’ll put you in your place, Singer!

Hahaha. No. Not even close. He ditched Model more than once to get back together with Singer. It never happened the other way around.

However, you do have to give Model credit for being so darn persistent. Every time her man and Singer took a break for five minutes, Model was right there to offer up sloppy seconds in the hopes that he would fall in love with her.

So Model’s tenacity finally did pay off, but trying to spin this that Singer was his second choice? Silly and untrue.

Similar: Five Minutes After Their Breakup

[Optional] Who do you think was his first choice?