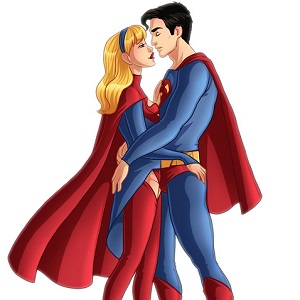 [Blind Gossip] This actor may be super on screen… but he’s not so super at the whole marriage thing.

Why do we say that?

Because he and his actress wife may be heading towards a divorce!

They are in the process of negotiating the division of assets. Naturally, his wife wants the kids and he wants the real estate. They seem to be serious about the separation, as we hear that she’s already packing up herself and the kids so they can move to a new pad.

It would be sad to see them split after so many years together, but it looks like that’s where they are heading.

[Optional] Which one of them do you think is the better actor?