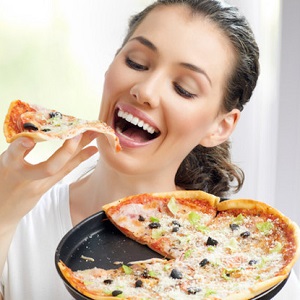 [Blind Gossip] This cute and funny American actress was big in the aughts. Not so much now.

She has been known to partake of plastic surgery to address what she considers her problem areas. That is something to which she admits. However, she still denies the most glaring reason for her unnatural body shape.

No, it’s not an illness or drugs. It’s an eating disorder.

She is telling the truth when she says she’s not anorexic. She’s bulimic. Been that way for more than ten years. It’s like an addiction to her. People are always saying, “Eat something!” She does, but she will get rid of it twenty minutes later.

Similar: How She Really Went From Thick To Thin

[Optional] Have you ever known someone with an eating disorder? Did you try to help