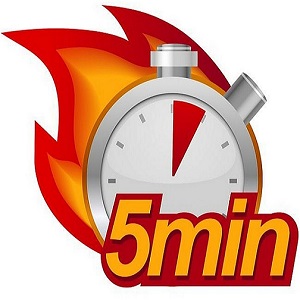 [Blind Gossip] This young male singer recently broke up with his celebrity girlfriend. You don’t have to worry about him being lonely, though. He’s already dating someone else!

Well, she is someone he has dated before. And she is not a singer.

The two are sleeping together, but it is unknown right now whether she is just a rebound buddy or if she will segue into something more.

His celebrity ex would likely fly off the handle, though, if she knew that he was banging someone else five minutes after their breakup announcement!

Similar: The Break Up Question

[Optional] Was the breakup a good thing or a bad thing?