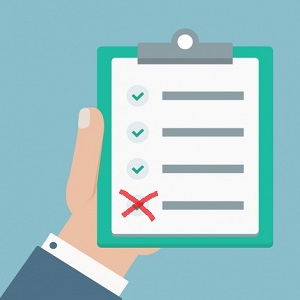 [Blind Gossip] Remember when we told you that the Oscars team had trouble coming up with a list of women to  potentially host The Academy Awards?

They had a long list of men that they were considering, but were only able to come up with four female candidates.

[Female] was on the short list. She’s funny and can usually work a crowd. Too many missteps in the past couple of weeks, though, so she’s out.

We still don’t know if they will be going with a male or female host, but we should know soon.

The clock is ticking. Expect an announcement in the next two weeks.

[Optional] Who was the best Oscars host ever? Why? 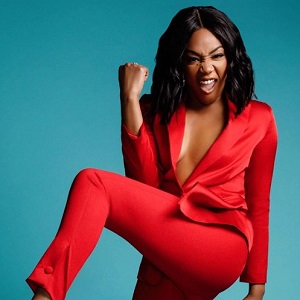 For the first time in 30 years, the Academy Awards will have no host!

Oscars 2019 to officially have no host

For the first time in three decades, the Oscars will officially have no host.

ABC Entertainment PR and an Academy spokesperson confirmed the information to ABC News on Tuesday, months after Kevin Hart stepped down as host.

The comedian stepped down in December, just hours after he was announced as the host, after homophobic tweets he posted almost eight years ago resurfaced.

In January, Hart apologized again to the LGBTQ community, adding, “We thought it was OK to talk like that, because that’s how we talked to one another … This is wrong now.”

He later said on “GMA” that “There’s no more conversation about it … I’m over that, I’m over the moment” when asked about the Oscars and his past comments.

The last time the Oscars went without a host was 1989, when producer Allan Carr decided on having more presenters instead of an MC.

Earlier this week, a diverse array of Oscars presenters were announced including Whoopi Goldberg, Tessa Thompson and Awkwafina.

Did you notice the pattern of the Oscars presenters mentioned in the last paragraph? After the Kevin Hart debacle, The Academy really started focusing on women, particularly black women.

Tiffany Haddish got a lot of attention after she did a stellar job hosting Saturday Night Live last year. She was energetic, funny, and totally captivating.

Tiffany Haddish was in serious contention for the Oscars hosting gig until she had a series of missteps, including a disastrous New Year’s Eve comedy show where she stumbled through her set. From The Hollywood Reporter:

The comedian took to Twitter on New Year’s Day to confirm reports that her final show of 2018, at Miami’s James L. Knight Center, was a less-than-stellar gig in which she reportedly forgot some of her jokes as audience members walked out and she drank onstage.

Tweeting a link to a story about the incident from The Root, Haddish wrote, “Yes this happened. I wish it was better Miami. I prayed on it and I have a strong feeling this will never happened again.”

Earlier in the day, Haddish posted a video to her Instagram account in which she admits she was up until 7 a.m. partying the night before.

An Oscar host has to be professional, sharp, high energy, and able to improvise as the show progresses. Forgetting your jokes? Drinking on stage? The audience walking out? Yikes! Haddish’s one bad night resulted in her being scratched from contention.

The one good thing about a hostless Oscars? Now they have time for all five nominated songs to be performed!

Congratulations to Luckylo for being first with the correct answer!