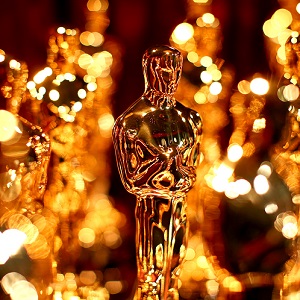 [Blind Gossip] You probably know by now that Kevin Hart will no longer be hosting the 2019 Academy Awards.

Those old tweets will get you every time!

What you might not know is that the discussion over who should replace him became quite a battleground.

There were a lot of names being kicked around, but none of them were women. When someone something like, “Hey! Why aren’t there any women on this list?” someone started saying that the host needed to be funny – like a late night host – and that there were no funny women who could really handle it. That made some in the group very, very angry. Big argument. Then they started listing out possible women hosts. It turned out to be a VERY short list. Only four names!

We took a look at the history of Oscars hosting, and it turns out that women are terribly underrepresented as hosts. In fact, in the last thirty years, there have only been three female hosts: Whoopi Goldberg (4x), Ellen Degeneres (2x), and Anne Hathaway (1x with cohost James Franco)!

[Optional] Who would you like to see host The Oscars? Why?