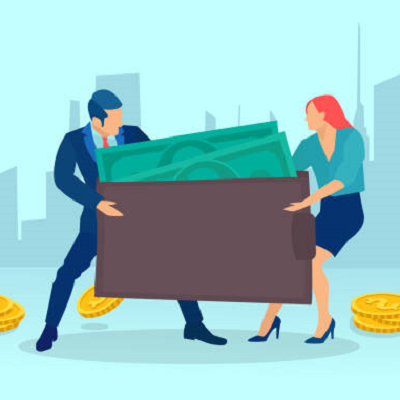 [Blind Gossip] While she should be spending her time enjoying being a mom and making money showing off on social media, this female celebrity has something serious on her mind right now.

The father of her children is in trouble.

While she is publicly standing by him and supporting him, something a little different is going on behind the scenes.

She doesn’t know what is going to happen to him but she knows his behavior could be very costly. She has to be prepared if something bad happens.

She is working with someone to separate their finances (this asset in his name only, that asset in her name only, trusts for the children, etc.).

She doesn’t think that their kids are going to go hungry or anything like that. She just wants the security of knowing that her assets are totally separate from his. His behavior is just too unpredictable to know what is going to happen.

Basically, if he goes down she is not going down with him!

[Optional] Is she being smart or selfish?

Previous Post: « His Love Interest Behind The Scenes
Next Post: She Was In It For The Long Haul »