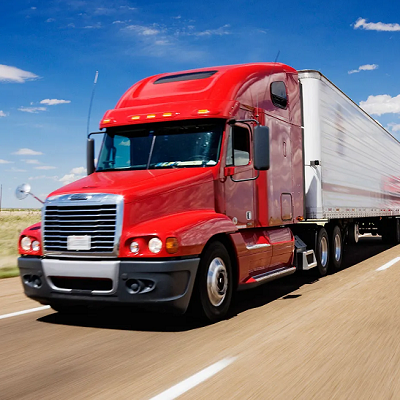 [Blind Gossip] She made a mistake in her relationship with him.

She thought he had changed.

When they first started dating, she was unsure of their compatibility. After all, he was very educated and very analytical while she had a high school diploma and an affinity for the creative arts.

What did they have in common?

She liked that they shared a sense of humor. She also liked that he let her “do her thing” as far as her career was concerned and never tried to interfere or control her. Same from her side.

He gets bored easily. Even though she is definitely not a boring person he wanted to include other people in thier relationship.

Did she know that he has a history of doing that?

He’s the one who told her about it! She knew from the beginning. It wasn’t like he blindsided her with some deep dark secret.

Maybe he thought that she would be into it because she is a creative type but she told him that she was not into that. He said okay. She assumed that meant that he was willing to be different in this relationship and it would only be her.

She thought they would eventually get engaged and get married. That’s not her imagination, by the way. He was the one who brought it up.

After they had been together for a while, she felt more secure thinking that he was committed to their relationship for the long haul and he really had changed.

Then he told her that she “needed to be more flexible” and he started pushing for a third again.

“He knows he can have anything he wants and anyone he wants” so this puts her in a bad position.

Oh, boy. It’s difficult to know if she had been naive in thinking he had actually changed… or if he really meant to change but just could not… or if he just allowed her to get settled in before springing this demand on her.

In any case, she is in a tough spot. Some might say that he is in a superior negotiating position. Does she acquiesce to his demands or kiss the relationship goodbye?

[Optional] What should she do? How do you think this will all turn out?