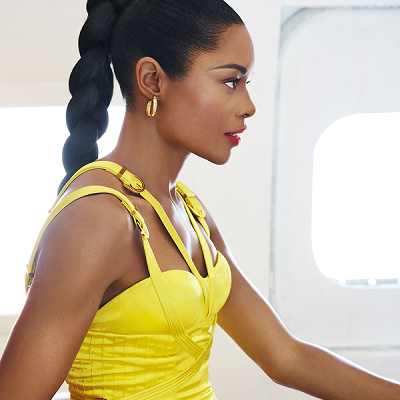 [Blind Gossip] British actress Naomie Harris has had an interesting and varied career.

Now she is talking about one of the worst moments of her professional life… and it involved a very famous actor!

Naomie Harris is a serious actor.

We first noticed her in the zombie thriller 28 Days Later with Cillian Murphy.

Critical acclaim came with her outstanding performance in the film Moonlight, which won the Academy Award for Best Picture at the 2017 ceremony. 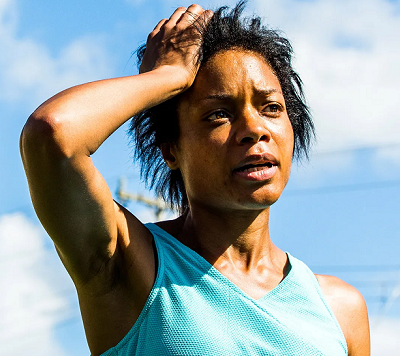 You may also know Harris from her work in the three most recent James Bond films, including the newest, No Time To Die.

While the film stars Daniel Craig as James Bond, Harris has a key role as Eve Moneypenny. Miss Moneypenny is the secretary to M, who is Bond’s superior officer and head of the British Secret Intelligence Service.

Here are Craig and Harris at one of the James Bond premieres. 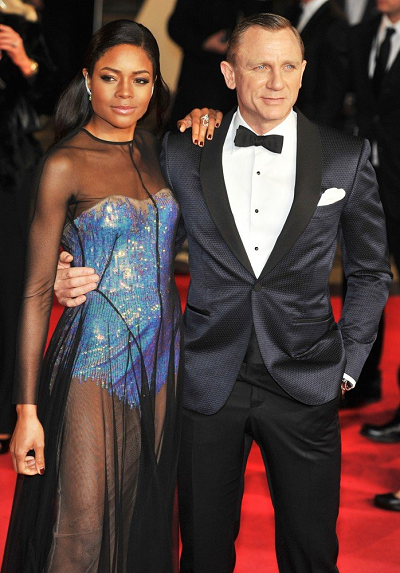 Harris’ talent and contributions to the film industry have not gone unnoticed.

Here she is receiving the OBE from Queen Elizabeth. FYI, an OBE is the second highest ranking Order of the British Empire award. 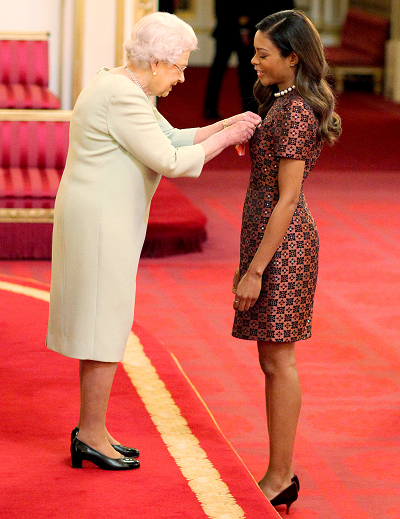 Naomie Harris is not just pretty and talented. She is smart, too!

Despite working as a child actor through much of her time at school, Naomie didn’t neglect her studies, and went to Cambridge University to do social and political science.

We are telling you all this because we want to impress upon you that Naomie Harris is a serious actor who has worked hard to achieve her current status.

However, the road to success has not been easy. Harris recently recalled an audition that did not go well.

Why? Because, during the audition, she was groped by a famous actor.

From The Times of London:

Naomie Harris has disclosed that she was sexually harassed by a “huge star” during an audition and left shocked as “no one said anything” despite film executives being in the room at the time.

The actress, 45, recalled how an actor, whom she did not name, slid his hand up her skirt while she was reading for a role.

“What was so shocking about it was the casting director was there and the director and, of course, no one said anything because he was — he is — such a huge star.”

That was my only #MeToo incident, so I felt very lucky given how rife that behaviour was.

It is completely disgusting that he did this and that he got away with it in a room full of professionals.

We are really curious about the identity of Actor 1, but Harris will not divulge his name.

Harris also talked about another #MeToo moment on a different set. The incident involving Actor 2 had a different outcome.

Now things have definitely changed: I was on a project where there was a #MeToo incident and there was no hesitation… (the perpetrator) was immediately removed.

While Harris was not the target of Actor 2, it is good to know that immediate action was taken in favor of the person who was harassed.

[Optional] Are you a James Bond fan? Your favorite Bond film?