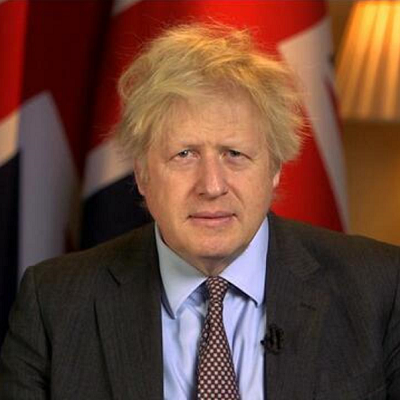 However, which political figure has been quietly catching up with Boris?

He is sowing the early seeds of a third family.

BG Notes: MP = Member of Parliament. There was a recent scandal that revealed that 148 MPs hold second jobs to “to maintain their lifestyles and hold on to an insurance policy for life after politics.” Boris Johnson has been married three times. He is the father of at least seven children with three different women. 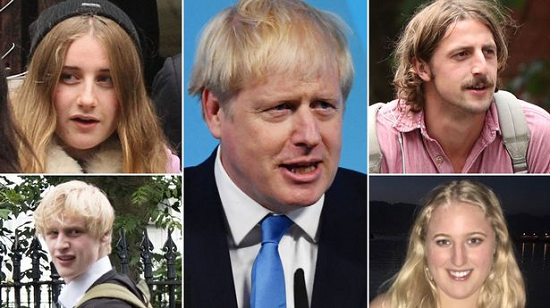 [Optional] Do you think Boris Johnson is doing a good job as Prime Minster of the UK? Always use real names and keep your comments civil.