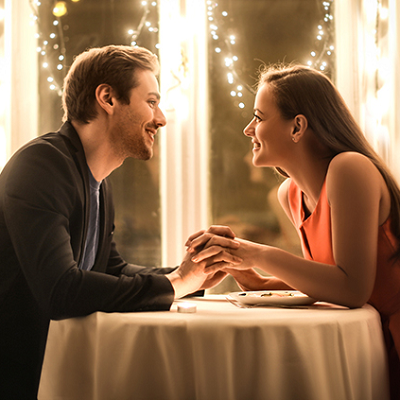 [Blind Gossip] This actor has been part of more than one successful series.

While he has been acting for years, we first noticed him on that mega hit fantasy series that wrapped up a few years ago.

He became famous for three reasons.

He was on a hot show. He was really good in his role. And he was reportedly dating a lead actress on the series!

The couple broke up after a year or two – and the series ended – but Actor’s career boomed. He has been working non-stop since then, including significant roles in movies and on more TV series.

He’s a talented actor and a nice guy, so good for him!

Right now he is filming a new series for a major cable network that will air next year.

Something interesting is going on behind the scenes.

He has a love interest.

We know what you are wondering: Is it the lead actress on the series?

No. Although she is of legal age, she is not it.

In fact, his love interest… is a man!

He’s been bringing his boyfriend to set with him on a regular basis. Nice guy. They hang out together in between scenes. They are cute together.

And no, our Actor is not running for President.