[BlindGossip] This music guy is in big trouble.

Although he has had an impressive number of hits over the past 10+ years, he never got the hang of managing his money.

He is now so broke that he is turning to his famous ex for a handout.

Unfortunately, she’s not exactly jumping up to help him. She’s been down this road with him before, she knows that they don’t belong together, and she’s not going to spend another penny of her own millions to bail him out of trouble again. The famous ex is Janet Jackson.

Jermaine was the producer behind Destiny Child’s first album. 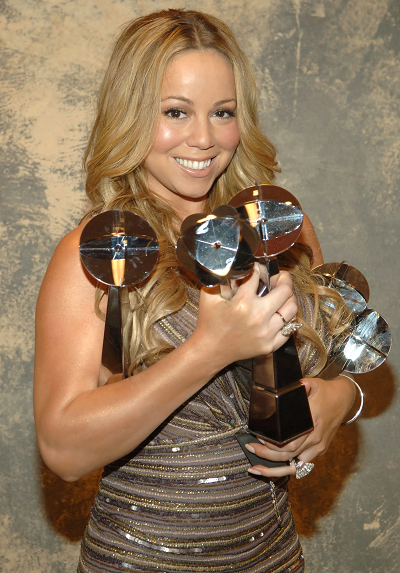 Dupri has two children, one with ex-girlfriend Pam Sweat, and the other by a str*pper. That latter relationship is what led to Dupri’s breakup with Janet Jackson.

Jermaine has had money problems for years. Janet Jackson bailed him out for a long time, but after the str*pper incident she cut him off.

We don’t know who bailed him out this time around.

Dupri finally cut down on the huge entourage, but not before he ran into a multitude of tax problems, watched his restaurant go belly up, and faced foreclosure twice in two years.

Oh, and if you need a DJ for your wedding or bar mitzvah, you can now get Jermaine Dupri to spin at your event for the bargain price of $10k.

For the sake of comparison, it would cost you $25k to hire Pauly D from Jersey Shore. 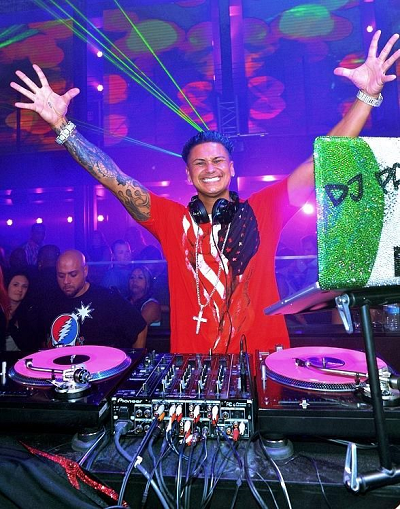 Jermaine Dupri’s giant Atlanta home is safe … for now — because the music producer successfully rescued the place from foreclosure auction this week, after allegedly failing to pay $193,000 in mortgage debt.

Dupri’s home was scheduled for auction September 4th — after Dupri’s bank claimed the rapper failed missed $193,404 in payments on his mortgage.

Dupri filed an emergency motion in response, asking the court to block the auction, claiming he only owed $89,901 … and he paid the bill in full by the time he filed the motion.

The house was yanked from the auction at the last minute.

Dupri’s lawyer, James Kane, tells TMZ, “There was no foreclosure sale of the property … We are presently working with the lender to reconcile our disagreement over the [mortgage amount due].” Congrats to Cyanna George, who was first with the correct answer!