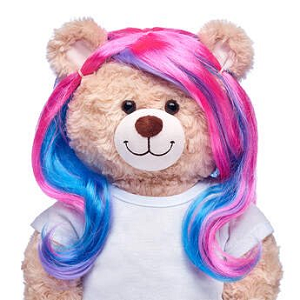 [Blind Gossip] This pop star has been spotted with much darker hair than usual.

Fans are speculating that he dyed it dark for a new role.

People don’t realize that his natural hair IS dark. Very dark. Almost black. He has actually been dying/highlighting to a lighter color for years!

Lighter hair is more youthful and he had a role to play as a teen idol.

Now he wants to be taken seriously as a mature actor. Darker hair is definitely older and more serious looking. Letting his hair go natural was easy and it works for him. Plus, the longer and more natural his hair is, the easier it will be for them to cut it/dye it/style it for the movie. No wigs.

Can we expect any other changes?

He has a strong sense of style and wants to experiment. When he isn’t filming, you can expect a wider range of hair looks than in the past. Lighter, darker, longer, shorter, different cuts. He even considered shaving his head. That hasn’t happened yet, though.

Nooo! It would be too shocking to see our floppy-haired lad clean shaven!

Our boy is growing up. Does this mean no more teddy bears?

[Optional] What hairstyle would you like to see on him?