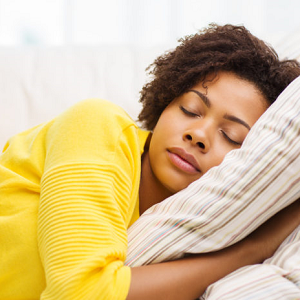 She finds herself in hot water on a regular basis because she is constantly scrapping with others in the industry.

Scrapper Rapper recently lobbed a bomb over at a very famous female singer. She then found herself on the receiving end of a series of stinging rebukes by Female Singer’s fans.

Scrapper then found herself in a battle with Male Rapper. That one is still ongoing, with other musicians jumping in and taking a chance by defending her.

While she may be bluffing with her beefs, Scrapper certainly does benefit from the publicity.

However, while many people think she does this just to bring attention to herself, there may be another explanation why our rapper behaves badly.

She has a drug problem.

Here’s one example of how bad it can get.

Scrapper was booked for a gig at a hip hop event. She was the biggest name on the ticket.

She was the last act up. She couldn’t perform. It turns out she took a ton of drugs right before her set.

We hear that she was so drugged up that she didn’t even know her own name.

How did the crowd react?

Of course the crowd was disappointed. They had come to see her. They had no idea what was going on. Worst of all, she didn’t even apologize. Just left.

Since she did show up, there were no refunds for the concert tickets.

Yes, what Scrapper did was unprofessional. But it’s also dangerous. When you are doing so many drugs that you can’t even do the job for which you are being paid, you are in serious trouble.

She should go to rehab. Preferably before he first snow hits.

Similar: Coked Up And Passed Out

[Optional] Do you think Scrapper will ever be as successful as Female Singer?