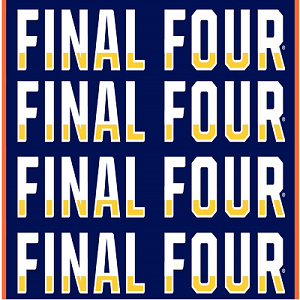 [Blind Gossip] Presidential Candidate Joe Biden is reportedly down to his final four choices for the VP slot in his campaign.

Multiple people close to the campaign have leaked the names of the four finalists. 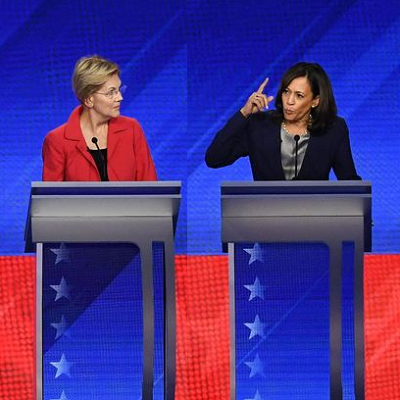 So that’s that, right?

There are actually two other potential candidates – both women – who are still in discussions!

Both women are famous.

Both of these women were approached a long time ago but hesitated for several reasons.

First, they did not really want to play second fiddle to Joe Biden.

Second, they could not see him winning, and they did not want to be part of a losing ticket.

That was a couple of months ago.

A lot has changed since then and they are now back in the mix.

Publicly putting either of them into the mix would cause chaos right now, so no announcements will be made unless one of them is locked in.

In summary, we may see a famous female come out of left field as the VP Candidate… if she thinks that their ticket can win… and if she can see herself as President!

Similar: About The Veep