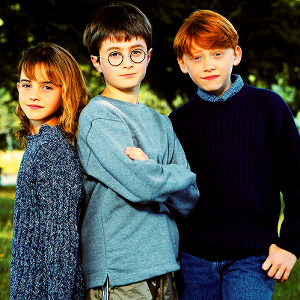 [Blind Gossip] When someone with whom you’ve worked is publicly criticized, it’s become practically mandatory for everyone to pile on in agreement.

Some people do this because they have genuinely harbored ill will towards the person for a long time, and they feel safer airing their grievance as part of a group take down.

Others do it because they feel it is their social obligation to weigh on what they consider to be the correct side of the issue.

For example, when renowned author J.K. Rowling shared her opinions about gender identity, the lead actors from the Harry Potter franchise – Daniel Radcliffe, Emma Watson and Rupert Grint – were all quick to condemn her.

This was followed by authors quitting her literary agency in protest. 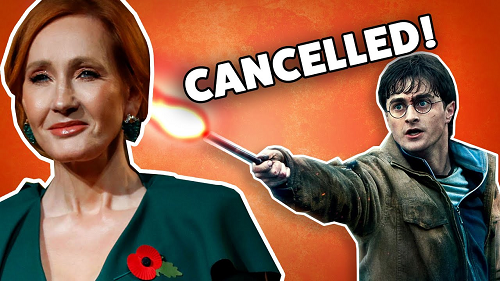 We think that JK Rowling’s take down was accompanied by the phrase “Wingardium Cancelosa”!

If you didn’t understand that, we can’t help you, you little Muggle.

Anyway, this handsome actor  – who definitely did not attend The Hogwarts School of Cancellation – is taking a different approach.

An actress with whom he worked for many years was recently the subject of cancel culture.

Everyone seemed to pile on, each contributing their own personal horror story of working with the actress.

Our actor had worked closely with the actress for many years on a popular TV series. If anyone had a story or two to share about a lack of harmony on the set involving the actress, it would be him!

However, when asked to weigh in… he simply brushed past the inquiry.

Is it because his experience with her was happy and wonderful? Or is it because he is such a nice guy that he can’t say anything negative about anyone?

Whatever the reason, perhaps our actor could open up his own school and teach some of those skills to younger actors?

Similar: Why She Wasn’t At The Reunion

[Optional] Did JK Rowling deserve to be cancelled? Why or why not? Please keep your comments civil.