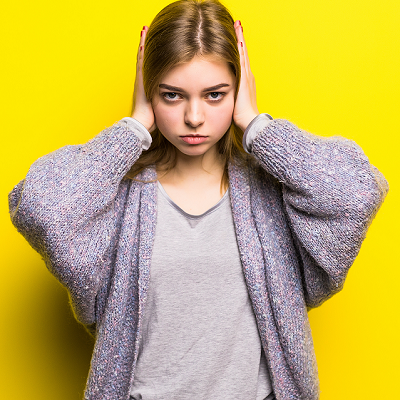 He is the more famous of the two. Not only does he come from a famous acting family, he has had a bigger career.

Oh, and then there’s also those extreme personal problems that kept him in the headlines for years.

Our Actor and Actress had several children together. She is the one who has taken primary responsibility for raising them. At times, she has also taken in her ex’s children from other relationships.

Actress wants Daughter to stay in school and stay in therapy and be treated by doctors, but Daughter doesn’t want to hear it.

She says that [Actress] is controlling and abusive. She refuses to go to school and keeps running away from home. [Actress] is scared and worried that [Daughter] is going to end up in an alley somewhere.

So we have a teen with mental health and substance abuse issues rebelling against parental authority, accusing her parent/s of abuse, and putting herself in potential danger.

No wonder Actress is scared!

[Optional] Do you think the abuse claims are true? What advice would you give Actress?