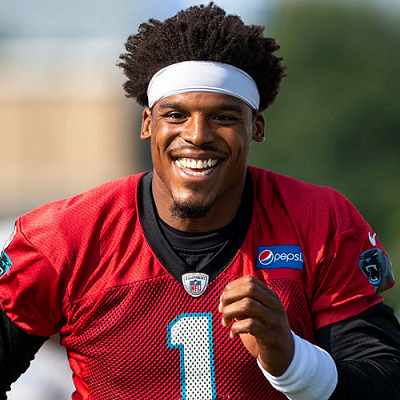 [Blind Gossip] You may have already heard that NFL quarterback Cam Newton was cut by the New England Patriots last week.

He is not going quietly!

A little bit of background. 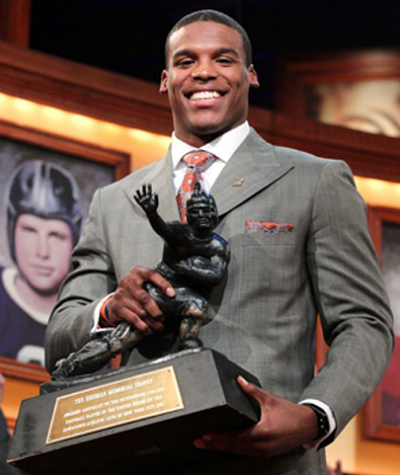 He was the first pick of the Carolina Panthers in 2011 NFL draft.

In his first year, Newton won NFL Offensive Rookie of the Year. In 2015, he was named MVP and led the Panthers to a 15-1 record and the Super Bowl.

A concussion, an injury to his anterior cruciate ligament in his knee, a torn rotator cuff in his throwing shoulder, a fractured foot, etc. 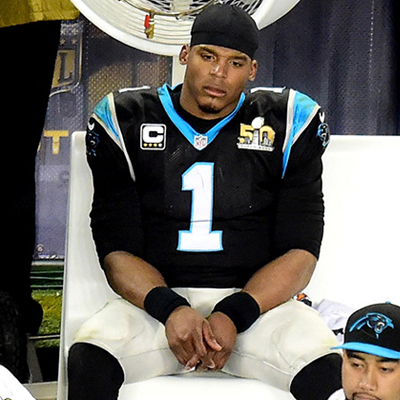 This guy knows how he felt. 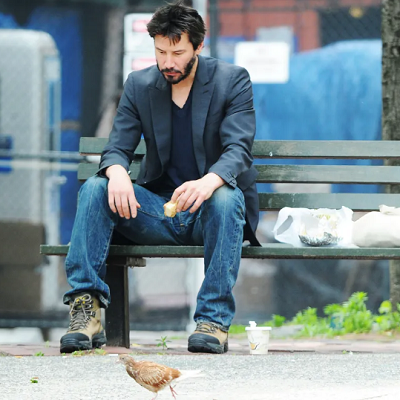 After nine seasons, Cam Newton was released by the Carolina Panthers.

He was picked up by the New England Patriots. Could he be the replacement for the aging Tom Brady they were looking for?

Newton played out the 2020 season with the Pats.

He signed a new one-year deal with New England worth up to $13.6 million.

But then there was a vaccine controversy. And a well-performing rookie QB named Mac Jones.

Needless to say, he is not happy about that.

And now it looks like he plans to talk!

Cam Newton hasn’t said much since being cut by the Patriots eight days ago. On Instagram, Newton has said that, come Friday, he’ll have something to say.

Newton apparently does a periodic video dubbed “Funky Friday.” He has posted on Wednesday a video teasing the next installment.

“On this week’s Funky Friday, I have a lot of things that I need to get off my chest,” Newton said. “This is not a retirement speech, and I have a lot of football still in me.”

The video is interesting. What does he have to get off his chest?

Cam Newton has been oddly quiet… and now he is making a formal announcement there are “a lot of things that I need to get off my chest”?

Is he going to rip the Carolina Panthers? The New England Patriots? The NFL?

Even if he thinks he has been treated unfairly, will airing those grievances help him sign with another team?

This will all go down on Friday.

What do you think he will say?

[Optional] If you were an NFL team owner, would you sign him?