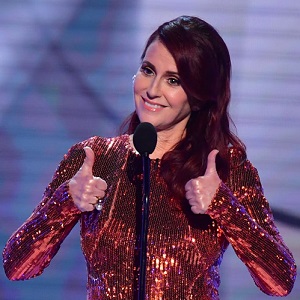 The show was hosted by Megan Mullally and not all of the winners were predictable!

One actor was complaining at an after-party about something very specific.

He was going on and on about the nominations. He said it wasn’t fair that some actors and actresses who actually had lead roles got shoved into the supporting categories just so they would have a better chance of winning. He said it made the whole process a scam (maybe he meant sham) and hurts those who really DO play supporting roles because they have to compete against [lead] actors who got a lot more screen time and a lot more publicity. He wasn’t drunk and the people around him all nodded like they agreed, but maybe it’s because they weren’t the ones who won.

There don’t seem to be any guidelines or rules for submitting a performer for a lead role versus a supporting role, so he does make an interesting point!

Actors/Actresses who were miscategorized:

[Optional] Do you think the right people won?