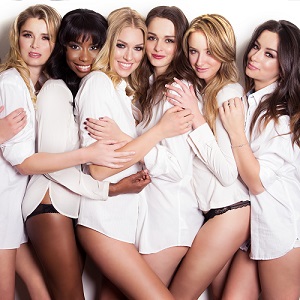 [Blind Gossip] This celebrity recently had a party to celebrity an upcoming life event.

They made an interesting bet with one of the guests.

The guest happens to be a famous male musician.

There were more women than men at the party. [Guest] bet that he could collect the numbers of at least twenty women during the party. He won easily!

What isn’t clear is if he just collected their numbers, or if he gave them his, too.

Not that he’s ever been especially discerning. After all, he has slept his way through half the women in Hollywood!

[Optional] Which of the women would The Musician be most likely to hook up with?