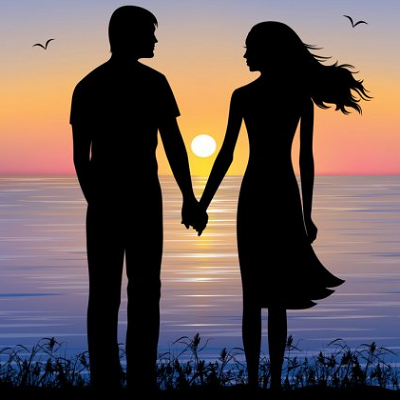 [Blind Gossip] We can sum up this couple in just a few words.

So much drama in such a short time frame!

He was in it for the publicity and to propel his professional career forward. However, after their breakup, interest in him faded and he didn’t exactly land any big gigs as a result.

Get back together with her!

He knows that being with her will bring him more publicity than anything he can do on his own.

She is not exactly innocent in this either. She knows that he is a cheater and an opportunist. In fact, we even let her know that he was cheating on her! Yet, here she is, back together with him.

She really wants to get married and have babies.

And that’s not all.

They are pitching a reality show together.

Really? They didn’t exactly prove themselves to be reliable when it came to fulfilling their contracts last time.

How are the pitches going?

No one is biting so far. They are hoping to sign something soon so they can announce that they are engaged again as part of the promotion.

Similar: He Proposed On One Knee

[Optional] What do you think of them?