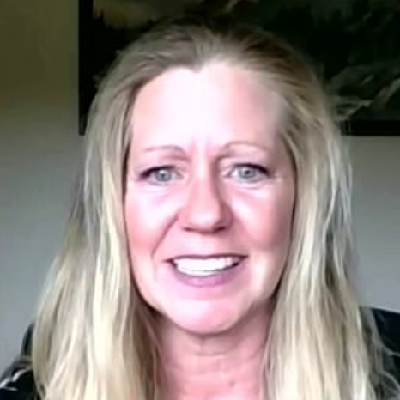 [Blind Gossip] You probably watched her on screen and purchased magazines with her on the cover.

This celebrity was constantly in the headlines over a decade ago and you could not avoid seeing her or talking about her.

At first, the buzz around her was all about her performances and the possibility of her joining that exclusive club of people who have won the big award.

Then the headlines were all about her personal life and a very different kind of club.

Despite her fame, when we saw this photo of her, we did not even recognize her!

Now if you are the kind of person who thinks that all blondes look alike, you may need a little help.

So sit down – or take a knee – and we’ll spin up some clues for you.

We will tell you that she is not this actress with the blue eyes. 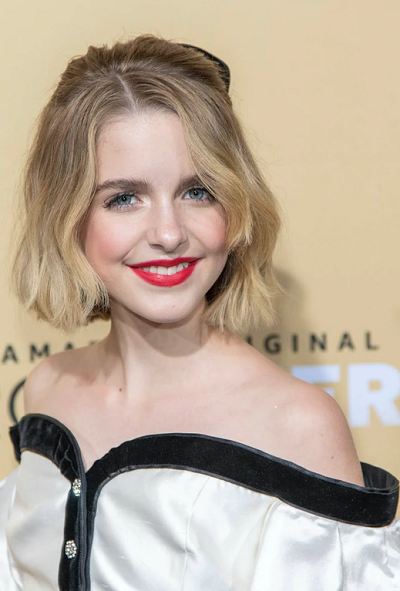 Nor this actress with the big smile. 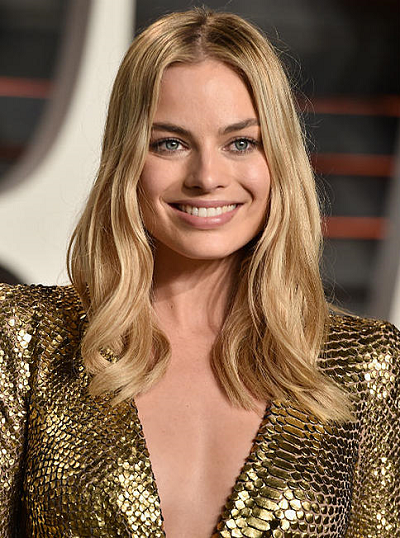 Nor this actress with the icy stare. 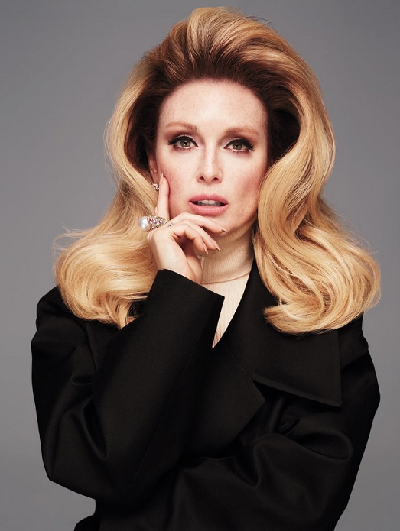 Do you know who it is? It’s not hard – and we’re giving you plenty of clues – so see if you can figure out who it is without cheating.

Speaking of not cheating…

If only our celebrity had followed that advice, her entire life might have turned out very differently!