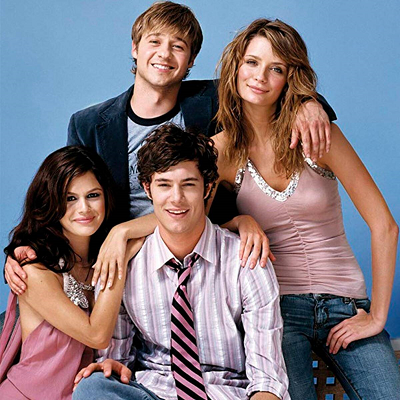 [Blind Gossip] There was a very popular TV show in the aughts called The OC.

It featured a cast of hot young actors who were tasked with portraying the dramatic lives of teens in the affluent Orange County area of Southern California.

One of the stars of the show was an actor named Mischa Barton.

You know Barton because she has been acting since she was very young.

Here is Mischa Barton in Notting Hill, where she plays a young actress being interviewed by Hugh Grant’s character.

On The OC, a more grown up Barton played a very popular character named Marissa Cooper.

While the cast was large, Marissa Cooper was one of the four core characters of the show. 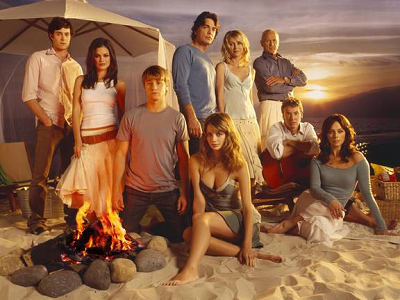 Marissa was coupled up with Ryan on the show.

So when the character of Marissa Cooper was suddenly killed off at the end of the third season, it came as a complete shock to fans!

The fans thought it was an odd choice for producers and found it hard to believe that Mischa Barton would leave the show at the peak of her popularity. They hotly debated whether Barton had quit or been fired.

It was born out of a number of issues: Creative, cast chemistry, ratings.

Mischa didn’t want off the show any more than any of the other kids wanted off the show. It was a complicated chemistry with the cast… but she certainly wasn’t actively seeking to leave the show.

Now we are learning that Mischa Barton was very unhappy on set. She wanted to leave the show with no chance of return, so she told producers to give her character a dramatic and permanent exit.

Over the years, there have been a handful of interviews that have tip-toed around the decision to kill off Marissa, but a definitive reason has never been revealed.

For her part, Barton, now 35, hasn’t really addressed her shocking exit from The O.C. in-depth…until now.

Because 15 years after Marissa’s death aired, I remain just as curious about what the hell happened as I was sitting in front of the TV in my childhood bedroom with my jaw on the floor. Sure, the show went on for one more season sans Marissa, but that episode truly felt like the series finale for me, a farewell to my favorite show as I knew it.

So, on a whim, I reached out to Barton, not really knowing if she would want to talk about her time on The O.C. And I was admittedly surprised when she not only agreed, but opened up in such an honest and vulnerable way while on a lunch break.

“I’ve always felt ashamed in a way to really talk about what went on behind the scenes because I’ve always been a very private person and very aware of people’s feelings,” Barton told E! News in that May 14 phone interview. “Now that we’re living in this era where we do speak out about our experiences and women do come clean about what was really going on behind the scenes and how they were treated, it’s a slightly different thing.”

Mischa Barton left the show was because she was bullied on set.

E! News: There have been so many rumors about why Marissa was killed off, so I wanted to hear, directly from you, when did those conversations about you leaving The O.C. start?

Mischa Barton: It’s a bit complicated. It started pretty early on because it had a lot to do with them adding Rachel [Bilson] in last minute as, after the first season, a series regular and evening out everybody’s pay—and sort of general bullying from some of the men on set that kind of felt really s–tty. But, you know, I also loved the show and had to build up my own walls and ways of getting around dealing with that and the fame that was thrust specifically at me. Just dealing with like the amount of invasion I was having in my personal life, I just felt very unprotected, I guess is the best way to put it.

Here’s a photo of Mischa Barton and Rachel Bilson. 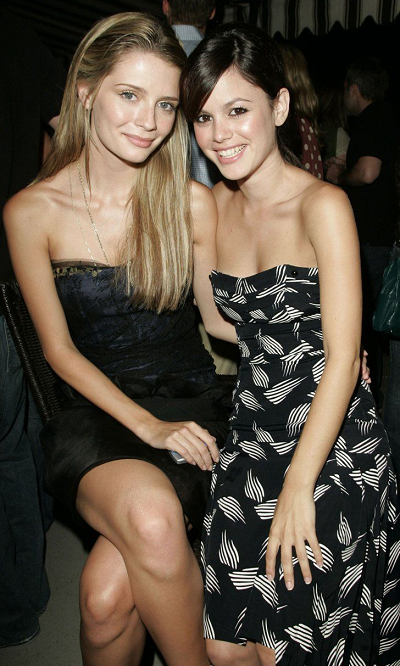 E!: So after you filmed your final scene, how were you feeling? Relieved? Sad?
MB: It was a bit of both. I was really sad I was going because that was like my family, but there had also been some things that weren’t so cool and I would be lying to say I wasn’t a little bit relieved that I was going to extricate myself from that situation.

E!: I remember at the 2016 reunion at the ATX TV Festival, creator Josh Schwartz said he hadn’t anticipated just how angry and upset people would be over Marissa’s death at that time.
MB: [Laughs.] I think that’s the internal struggle. There were people on that set that were very mean to me. It wasn’t, like, the most ideal environment for a young, sensitive girl who’s also been thrust into stardom to have to put up with.

Mischa Barton was not specific about which men bullied her on set or exactly how they were mean to her.

Usually, if an actor is having a serious problem with a crew member, the actor will report it to their management team or the producers and that person will be reprimanded or fired.

However, the situation is less likely to be reported – and becomes much more complicated – if the perpetrator is someone of power on the set, e.g. an actor or group of actors or even the producers themselves. Those people can’t just be fired, and the victim has to consider how reporting them will affect their working relationship.

Given Mischa’s reluctance to name the bully/bullies or even their role on the set, we believe that she is talking about other cast members or possibly a producer. 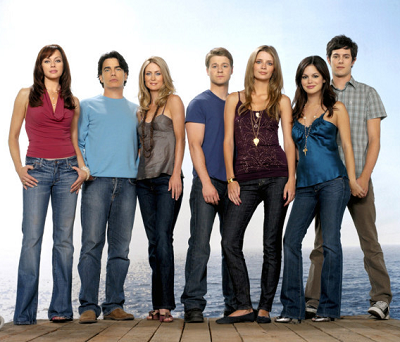 Mischa Barton appeared in 76 episodes of The OC.

After her departure, she ran into a rough patch for several years.

Barton moved to England. Her career stalled out, she went through a couple of bad relationships, and she sued her own mother.

Barton was seen stumbling around at parties and was eventually arrested for a DUI. In 2009, she was admitted to a psych ward after she tried to end her life. She was hospitalized again in 2017 for hallucinations and erratic behavior after she was found rambling and incoherent in a neighbor’s yard. 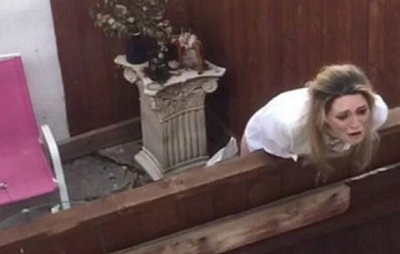 Mischa Barton seemed to be going through some sort of breakdown like Britney Spears or Amanda Bynes. 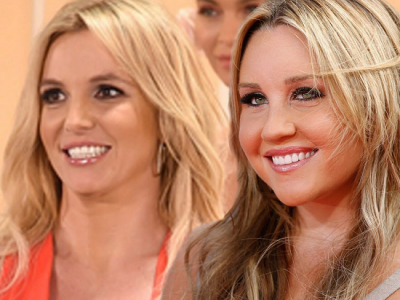 We do not know if the trouble on The OC set contributed to the onset of Mischa Barton’s problems… but the timing certainly suggests that it did. 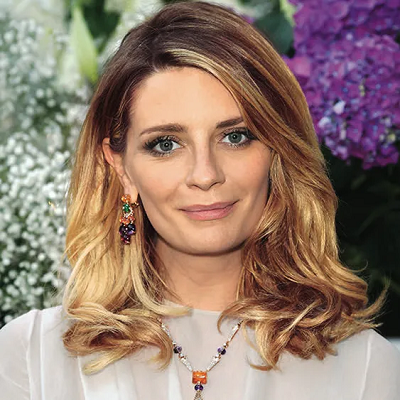 She is working steadily again and has a movie called Dragonman in pre-production.

While we are glad that Barton is doing well, we are very curious about who bullied her on the set of The OC in a way that both forced her off the show and contributed to several years of personal and professional turmoil!