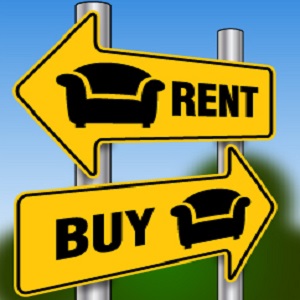 [Blind Gossip] This incredibly famous actress mentioned that she recently bought a house… but didn’t realize that she would have to furnish it.

My jaw dropped when she said that she had to have someone run out and buy a couple of couches for her because she doesn’t own any furniture. That’s a lie! She has owned a bunch of houses, and furnished all of them! Whenever she moves out, she puts the stuff in storage. The woman has AT LEAST four big storage units in [location] and [location], filled the top with her kid’s stuff and her stuff and tons of furniture, including multiple couches!!! What do people think she did in her old houses? Rent furniture on a weekly basis from Rent a Center?

Somehow we just can’t see her filling out an application at one of those rent-to-own places so she can get a sofa for $10 a week and a TV for $15 a week!

[Optional] Why do you think she made up this story?