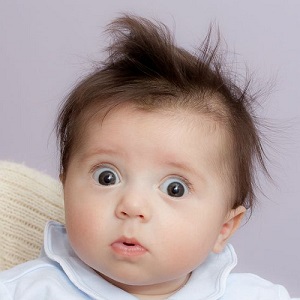 He was cheating on his wife with [a woman who has a connection to one of his kids]. Now she’s pregnant. She wants to keep the baby. He’s freaking out. I don’t know if he’s freaking out more because of the baby or because his wife will kill him when she finds out he was cheating on her with this particular person. She hasn’t asked for any money, but he’s hoping he can pay her off and make this whole thing go away.

[Optional] What should he do?