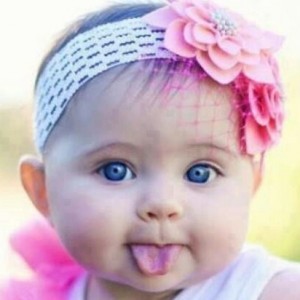 [Blind Gossip] This young singer recently had someone buy her a half dozen pregnancy tests!

She was actually a little excited that she might be pregnant, even though she knew [her boyfriend] would be really unhappy about it. She wants a baby but he says that people shouldn’t have babies until they’re married and thinks it’s really wrong for a girls to get pregnant to trap a guy.

So what happened with the tests? The first one came up positive… but the rest were all negative.

[Optional] Should she wait until marriage to have a baby?