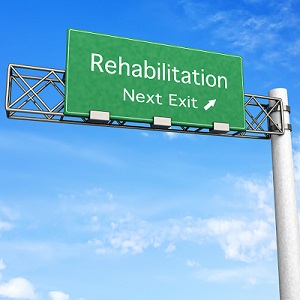 [Blind Gossip] This singer has been married for more than five years.

His wife has a career of her own and is understanding of his work and travel schedule.

Despite reports, there is no financial penalty for cheating in their pre-nup. What they do have, though, is an agreement that their extra-curricular relationships are to be kept on the DL so as not to become public and embarrass the other spouse.

He messed up, it went public, he embarrassed her, she’s angry, and now he pays the penalty. All very understandable.

Now there are reports that she is ordering him to go rehab to deal with his problem.

That will not happen.

He will not go to rehab. If he did, people would assume that he had some sort of drug or alcohol problem. He will not allow that sort of permanent reputation damage.

No, but they might do a photo op or two to fake it.

Will they stay married?

Yeah. She’s not going anywhere. He just needs to keep his playthings on the DL from now on and not embarrass her again.

So, let’s sum up the future.

[Optional] If you were The Wife, what would you do?